Which hand sanitizer? Alcohol or Alcohol-free? Ethanol or…

There are two main types of hand sanitisers: alcohol-based and alcohol-free.

Alcohol-free hand sanitisers contain an active chemical called benzalkonium chloride. They can reduce microbes but are less effective than alcohol. Alcohol-based hand sanitisers contain either isopropanol or ethanol. Human has a long history of using Alcohol as antiseptic medicine since 1363 [1].  Alcohols exhibit rapid broad-spectrum antimicrobial activity against bacteria, viruses, and fungi. Alcohol attacks and destroys the envelope protein that surrounds some viruses, including coronaviruses. This protein is vital for a virus’s survival and multiplication.

In general, isopropanol is considered slightly more efficacious against bacteria [2] and ethanol is more potent against viruses [3].

Hand sanitisers with less than 60% alcohol were found to be less effective at killing bacteria and fungi and may only reduce the growth of germs [4] rather than killing them outright.

Although 70% alcohol hand sanitisers are almost as effective as 75% ones, the issue is alcohols are much more volatile than water, the alcohol concentration in the aqueous gel will drop naturally over the time. It is normal for alcohol concentration in hand sanitiser to drop 5% to 10% from the time  when they were bottled in the factory to when they were actually used. So a 70% alcohol hand sanitiser out of the factory may become a 60% one in your hand which is less effective.

In summary, if you want to fight the coronavirus, A 75% ethanol hand sanitiser like the Allcam one is your best choice. 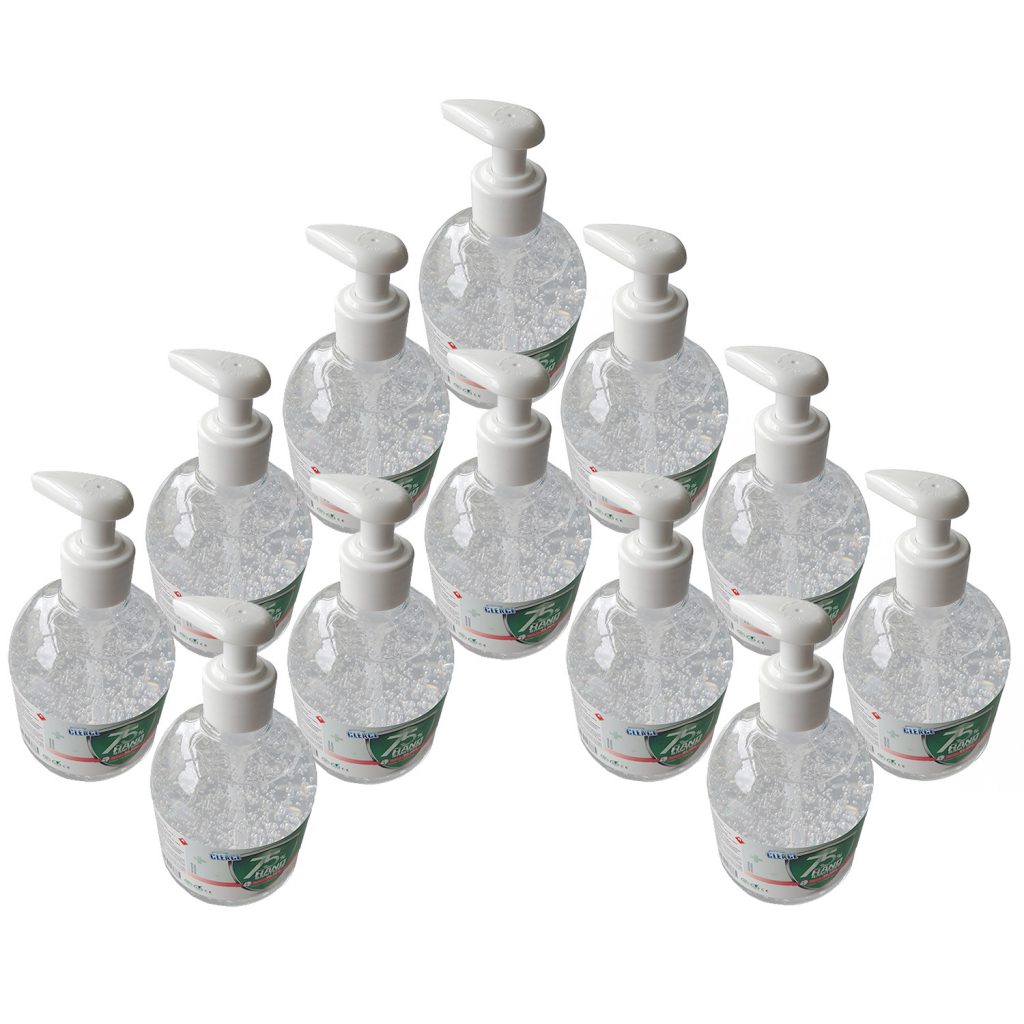